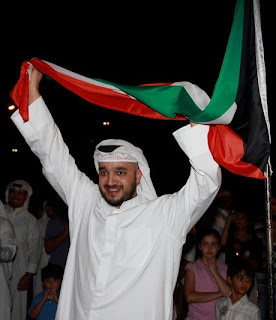 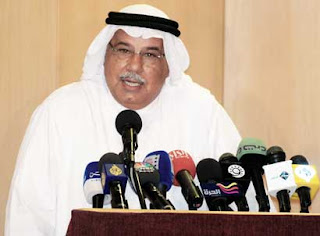 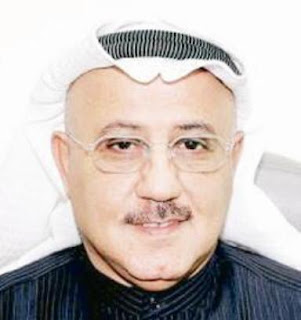 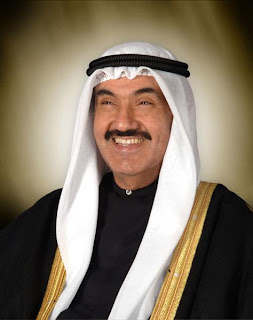 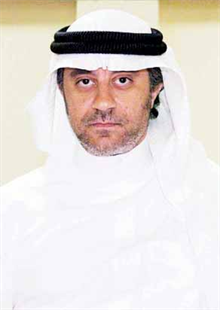 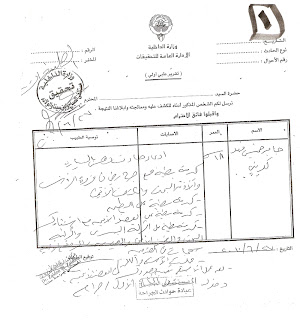 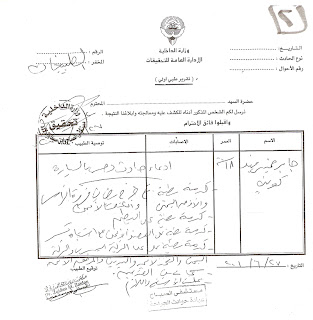 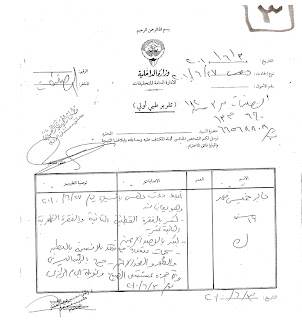 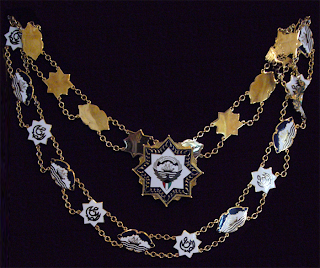 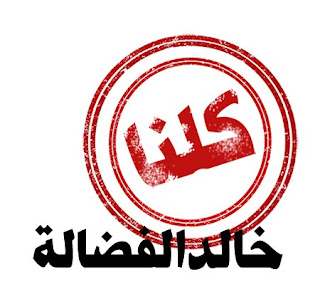 The Washington Post: What the jailing of Kuwaiti editor Mohammad al Jassem portends

What the jailing of Kuwaiti editor Mohammad al Jassem portends

THOUGH THERE is now little interest in Washington, the battle over political freedom in the Arab Middle East goes on. Sometimes the fights are large, such as that over whether Egypt's upcoming parliamentary and presidential elections will be free. But there are also dozens of small skirmishes about press freedom and women's rights and the independence of nongovernmental movements that show that the demand for meaningful change is alive across the region.
One compelling example comes from Kuwait, whose ruling al-Sabah family likes to boast of the progress the emirate has made toward democracy since its liberation from Saddam Hussein by U.S. forces 19 years ago. The country's elected parliament now includes a few women, and the media are freer than in neighboring Saudi Arabia. Yet any credit Kuwait has earned for tolerance is about to be negated by the prosecution of one of its most prominent journalists, who is being treated as a terrorist because of his habit of critiquing the prime minister.
Mohammad al Jassem, the journalist, is no extremist; his books have titles like "The Spirit of the Constitution." He has been editor in chief of the al-Watan newspaper and was a founding editor of Arabic editions of Foreign Policy and Newsweek (both of which are owned by The Washington Post Co.). But in speeches and on a blog, he has been tough on Prime Minister Nasser Mohammed al-Ahmad al-Sabah, who is the nephew of the emir.
According to his lawyer, Mr. Jassem "started exposing Iranian influence and power in Kuwait," which he said was exercised through the prime minister. In a private meeting he allegedly said the minister should resign.
The ruling family has responded with a campaign that has shown little regard for the rule of law it has been bragging about. First, a host of slander cases were brought against Mr. Jassem, who was sentenced in April to six months in prison in one of them. While that verdict was on appeal, he was rearrested on May 11 under the Internal Security Law, charged with instigating the overthrow of the regime and "inciting to dismantle the foundations of Kuwaiti society." The ailing writer, who is 54, is being held in a high-security prison area, as if he were a violent suspect. He has been brought to court appearances hooded and handcuffed and confined to a courtroom cage. Local press coverage of his trial, which is due to resume June 21, has been banned.
Encouragingly, Kuwaitis are rallying behind Mr. Jassem. Hundreds of people, including legislators, fellow journalists and human rights activists, turned out for a rally last week. Kuwaitis believe his case could set a precedent for how much free speech will be allowed in their country. So the outcome matters -- and not just for Kuwait. 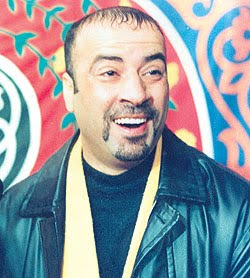 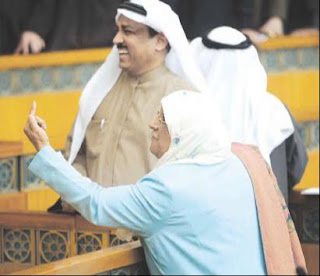 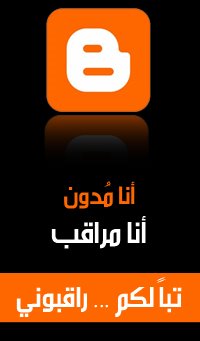